Following are the difference between the weight and mass of an object.

i. Since mass is the amount of the matter present in the body, and amount of matter (ex: bones, blood, skin etc) is same everywhere. Therefore the mass of the object on earth will be the same as that on the mars.ii. whereas the weight of an object on Earth and Mars will be different as the value of acceleration due to gravity(g) is different for Earth and Mars and we know that Weight= Mass × g. Therefore, the weight of the object will be different on Mars as that on the surface of Earth. 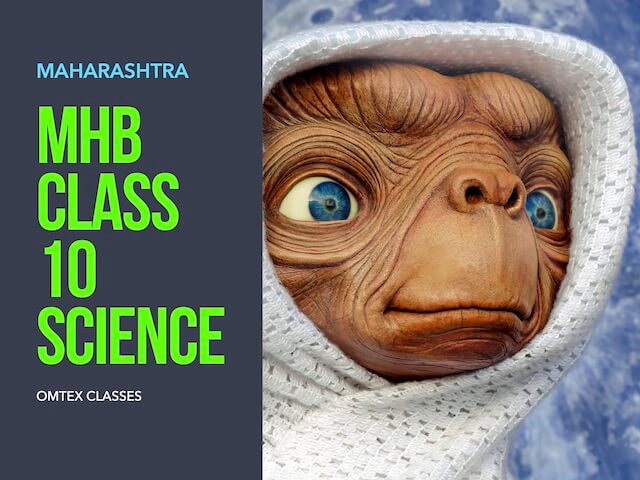 MUST REMEMBER THINGS on the day of Exam

Are you prepared? for English Grammar in Board Exam.

Paper Presentation In Board Exam

How to Score Good Marks in SSC Board Exams

Tips To Score More Than 90% Marks In 12th Board Exam

How to write English exams?

How to prepare for board exam when less time is left

How to memorise what you learn for board exam

No. 1 Simple Hack, you can try out, in preparing for Board Exam

How to Study for CBSE Class 10 Board Exams Subject Wise Tips?

How can One Prepare for two Competitive Exams at the same time?

HOW TO PURCHASE OUR NOTES?

S.P. Important Questions For Board Exam 2021

O.C.M. Important Questions for Board Exam. 2021

Economics Important Questions for Board Exam 2021